I will never understand why Mr. Raspberry Pi, on whatever fateful day was assigned to give final OK to the various RPi bits before release allowed this to happen. To imagine that the gentleman/and/or/woman walked through that factory, probably twirling a cane made from the bones of a Middle Triassic Phytosaur, deeply inspected the Rpi case and didnt immediately have his heads of product design team arrest for crimes against humanity. Look at this. No, look at this. It’s chaos. Pure chaos. Input’s on two sides? On multiple axis? Unsupportable. 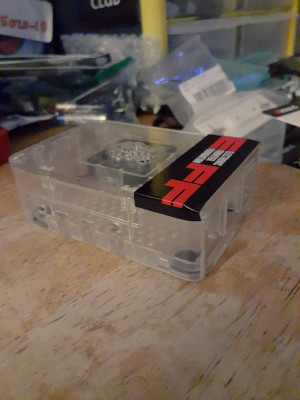 However, proving once again that not all heroes wear capes, Argon40 decided to do something about it. This is it, the Argon 1. 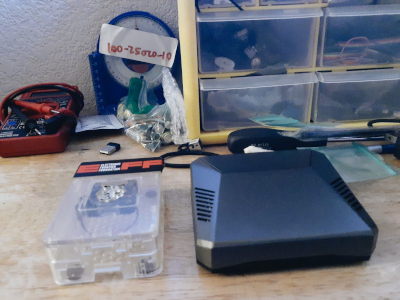 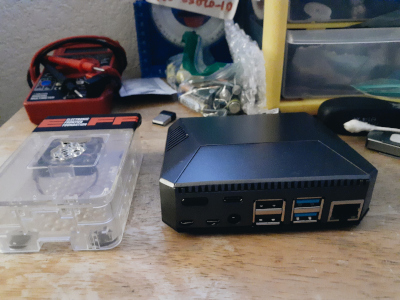 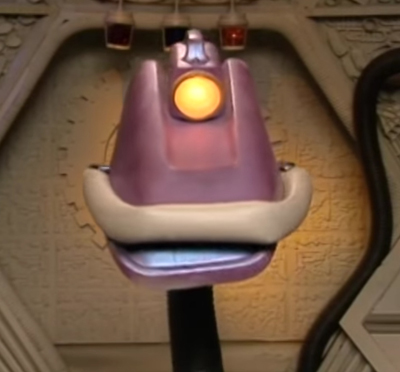 So the most obvious feature of the Argon 1 is all inputs have been routed to the rear of the device. This is accomplished by an included PCB A/V board that nearly plug & play. It snugly slides into the RPi and is secured to the case via 2 screws. Included with the Argon 1 is a Active and Passive Fan, and a clean power shutdown button. 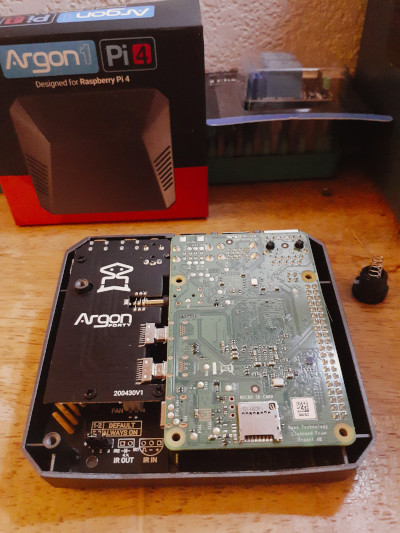 And yes they’ve also allowed for easy access to the GPIO pins through a removable back plate like an 80’s hard top convertible Corvette. 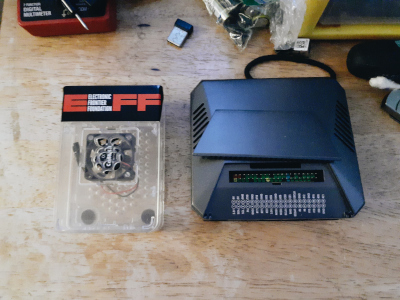 The final cool feature (no pun intended!) is the body is itself a heatsink. There are included thermal pads that fit snuggly between the Pi and the case allowing the entire case to be even more functional.

To date I have not experienced heat issues on my RPi4. As such I’ve never taken any temperature readings until writing this post. So I dont know how the Argon 1 compares to the basic case that the Canakit provides as far as moving heat. However I can report that my Pi idles at around 38-40c in the Argon 1, and gets up to about 47c under heavy sustained load.

The Argon 1 is by far my favorite consumer level case for the RPi. There are a few minor issues. The biggest one is that the power input slot is quite lose and just a minor bump can cause the cable to come out. Aside from those small issues, this unique and feature packed case is my favorite of all the consumer grade cases out there. I’ve seen it described as pricey which I can understand in relation to the total cost of a Pi, but for 25$ i think its a steal. I’d have paid double…maybe even triple just to be free of the tyranny that is having inputs on 2 sides.